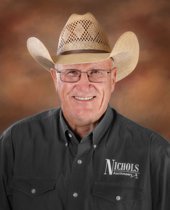 John Nichols has been in the auction industry for over 40 years, has served as the past board member and president of the Colorado Auctioneers Association and is an honored member of the CAA Hall of Fame. He was raised in Flagler, CO on the family ranch. After attending school at Colorado State University, he and his wife, Zee, returned to run a cow/calf operation. There, on the ranch just east of Flagler, John and Zee raised three boys, Lance, Jason, and Michael. In addition to being an auctioneer, John also holds and maintains his Real Estate License and is a Personal Property Appraiser. 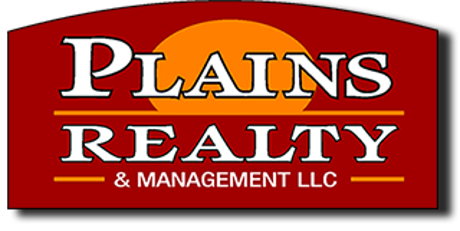 Search Our Popular Areas in CO 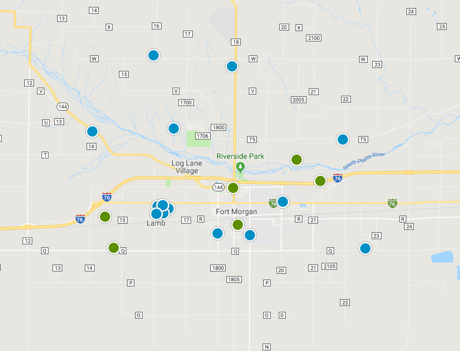 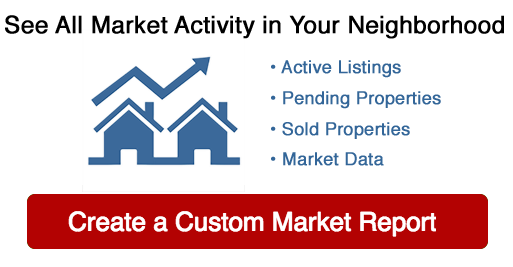